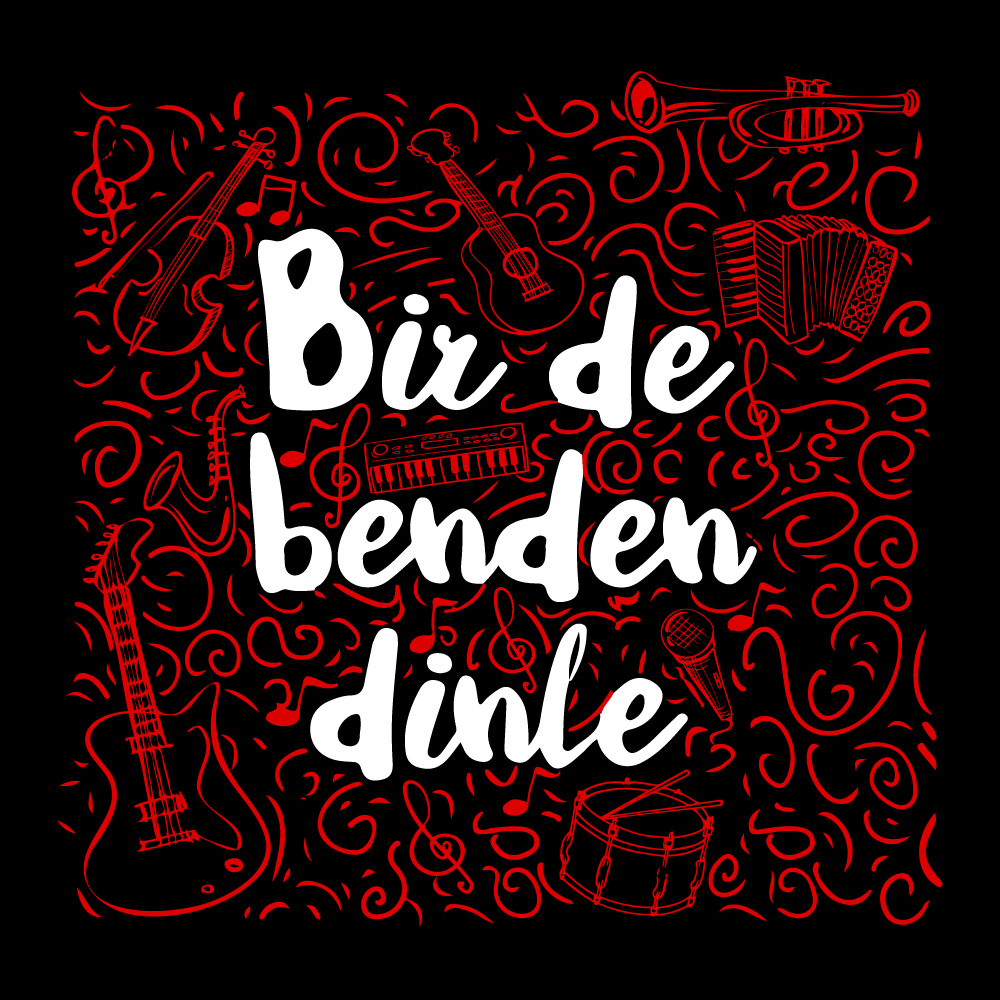 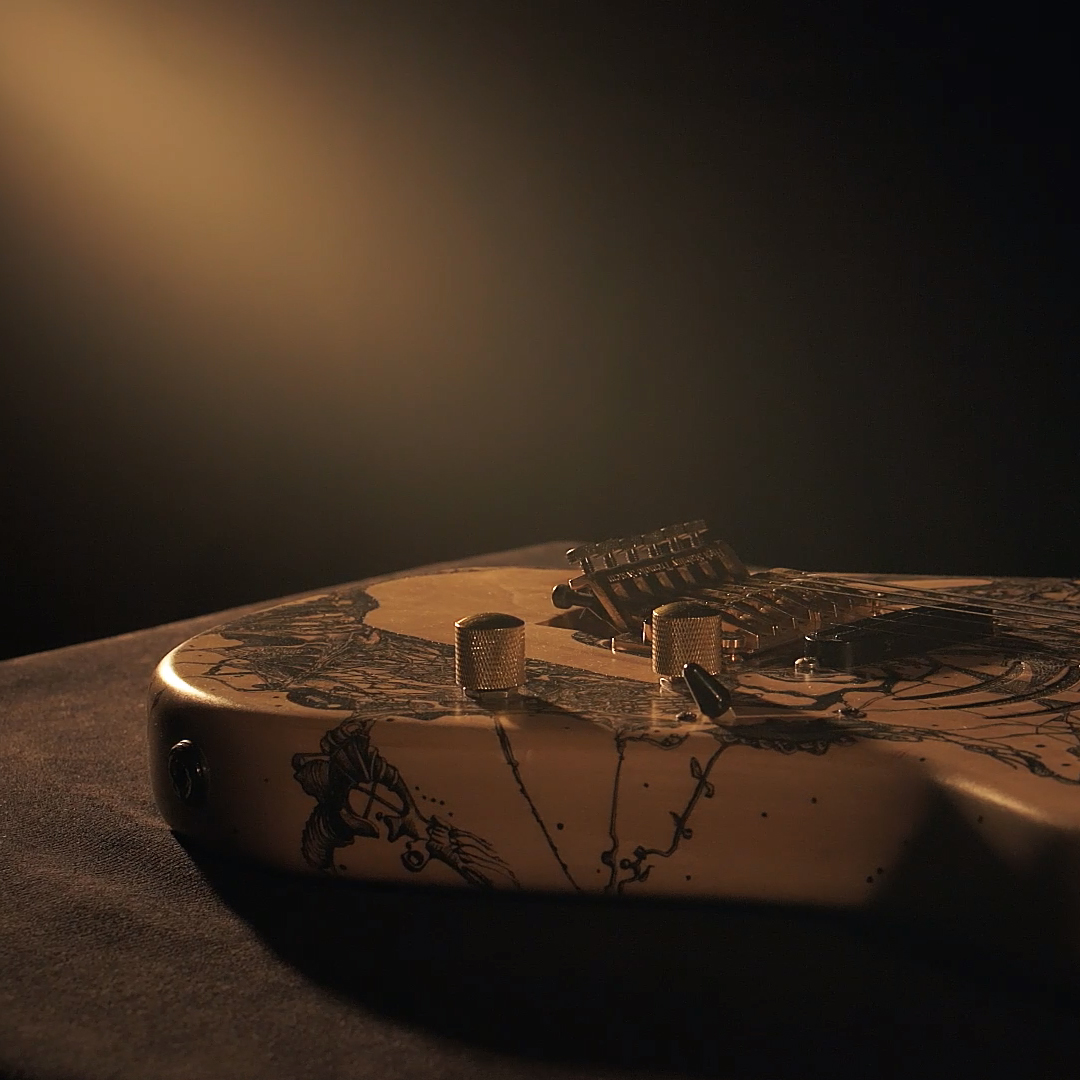 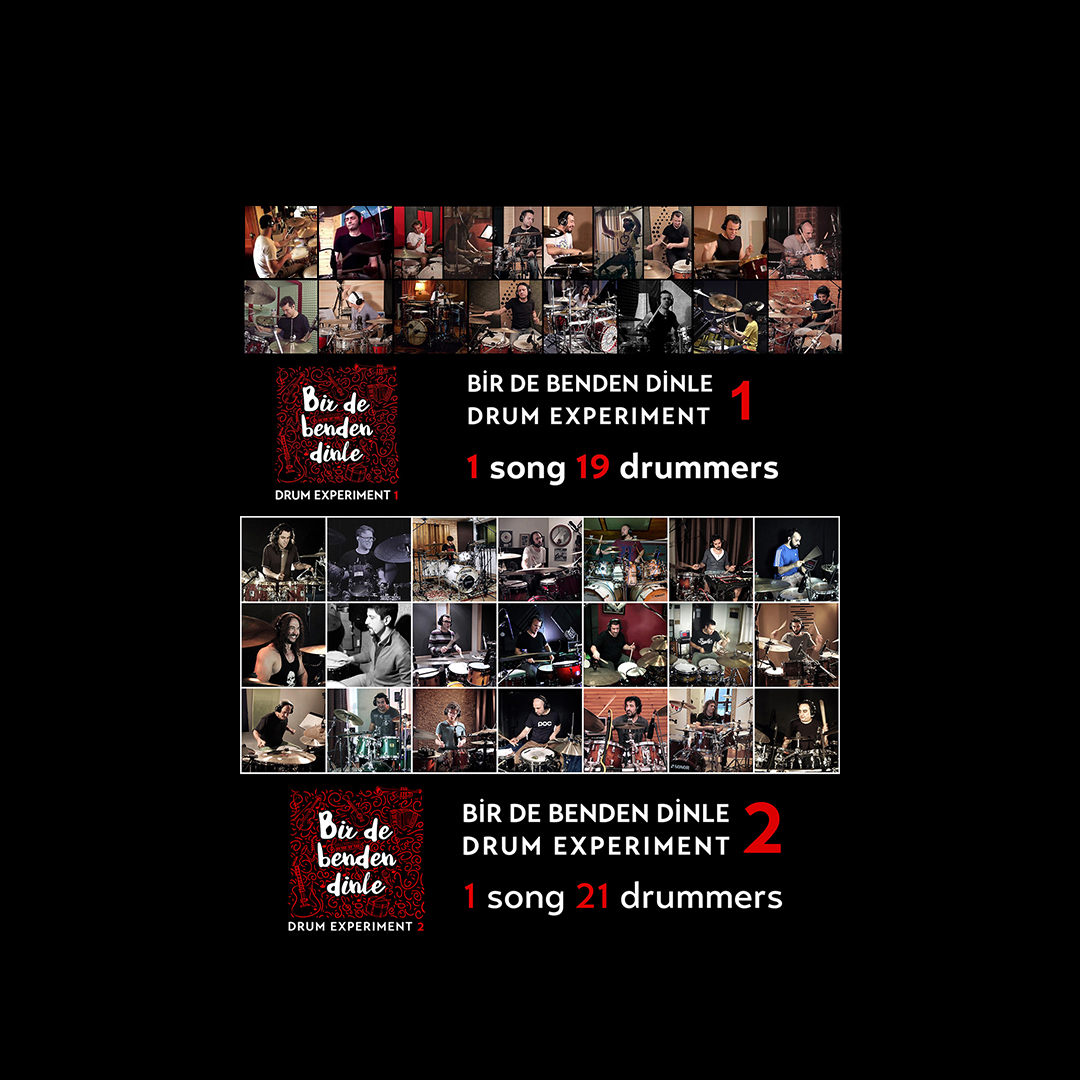 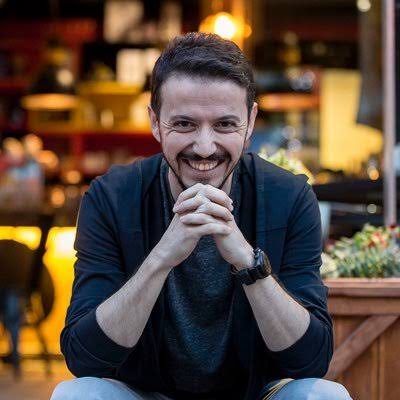 "Guitar Experiment", the new season of the Bir de Benden Dinle project, will be published 30 April 2020 on air...

“Bir de Benden Dinle” Guitar Experiment is a universal project, the first of its kind…

“Guitar Experiment”
1 song, 20 guitarists, 20 different interpretations!
“Guitar Experiment” brought together 20 guitarists from all around the world.
Guitar Experiment “Bir de Benden Dinle” is a project in which guitarists joined and interpreted “Altiten”, a composition of the pianist Ercument Orkut. They recorded their performances without any influence from the producer and without listening to other guitarists’ renditions, but played only based on their own feelings and styles.
Styles of participating guitarists vary from jazz to rock, from fusion to death metal.
“Guitar Experiment” is a universal project.
We’ll be able to watch guitarists from different countries and cultural backgrounds such as Turkey, United State, Hungary, Spain, Italy, Serbia, Cuba and Japan meet at the same song!
Up and coming young guitarists will have a chance to hear musicians who are masters in their own styles, in a fun experiment which also is an instructional project at the same time.
Music lovers will witness the diverse world of guitarists.
The work which we call “Guitar Experiment” will be broadcast for 10 weeks with 2 new videos shared every week on Thursdays and Sundays.
Guitar Experiment ” will air on Thursday, April 30, 2020

Erdal Kaş is the producer and director of the project.

Who is Erdal Kas?

He discovered his interest in photography while he was going through the photographs in his grandmother’s archive. He’d even gone to great lengths to keep those images to himself.

A camera borrowed from his uncle in middle school years was the first step that carried him from being a viewer to becoming the owner of the finger on the shutter. He’d waited a few more years to get a camera of his own in high school.

He graduated from Marmara University as a Machinery Design Teacher in 2008.

Another art form, music jumped into his range of vision when he started playing drums as an amateur during his time in university. And he found even a better way of amplifying his joy from his hobbies right after his graduation when he starting taking pictures of musicians.

His knack for photography and music combined with his interest in musicians was the recipe that began drawing attention to his work.

His passion for music and photography overlapped once more, and he created a one of a kind project that has never been tried in the world: Bir de Benden Dinle

Erdal Kas continues his professional journey; still exploring uncharted territories, still searching for what no one has ever laid eyes before… 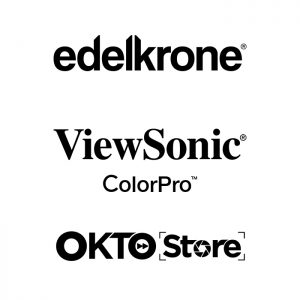